He also had a drum of fuel delivered to the farm. The following day he went back to feed the horses and came home with a woebegone look and a sad tale. Someone had not only taken the hay again, but had also taken the drum of fuel. Josephine looked at him and exclaimed “Why we’ve bought a pirates’ lair … that’s all it is … a pirates’ lair”! And so it was that the name of the place was born.

In the Fall of 1937, the Korth’s began renting out a de-masted sailboat and an old rowboat for a dollar a day. In the Summer of 1938, Albine also decided to start building rowboats, a thing he loved to do. Following the war, Albine bought a dozen square-end boats at US Government auction, and so the business of Pirate’s Lair as a recreational facility had begun.

In the Fall of 1940, Albine and Josephine opened a snack bar on the site of the current coffee shop to serve beer and soft drinks, along with snacks for the fishermen who rented their boats.

In January 1949, Albine and Josephine’s son, Lloyd and his wife, Pam, moved to Pirate’s Lair to form a business partnership with them and help run the resort.

​In the 1950’s, Lloyd and Albine constructed the first of the sheds for berthing boats. In 1958, the area on the river directly west of the current gas dock was dredged by Dutra Dredging Company. The breakwater was constructed with the dredging spoils, trees were planted as a windbreak and more sheds were built. In 1965, the original snack bar of 1940 was expanded to its current size to include a complete kitchen and more floor space for the tables. It has served breakfast and lunch to boaters and visitors continuously since. 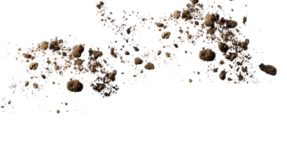 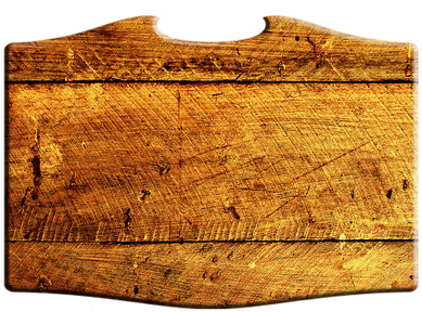 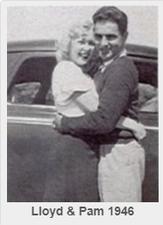 The inland areas of the marina was home to a campground and travel trailers from the 50’s to the early 70’s. In June of 1972, a levee break near the current site of the Delta Bay Club produced a flood of Andrus and Brannan Islands which also covered all but the levee area of Pirate’s Lair. When the break was repaired and the water pumped out, the land was developed as a mobile home park instead of a campground. 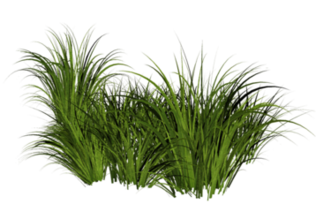 In 1961, Lloyd purchased the property that would come to be known as Oxbow Marina on the Georgiana Slough. It opened to the public in 1979, and is home to 424 covered berths and 95 waterfront mobile home sites.

The management of Pirate’s Lair is now in the hands of the third generation of Korths. 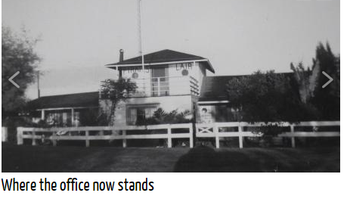 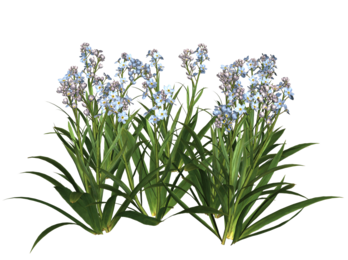 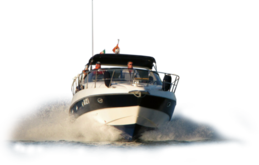 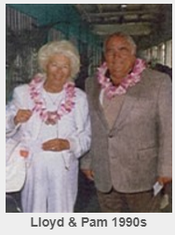 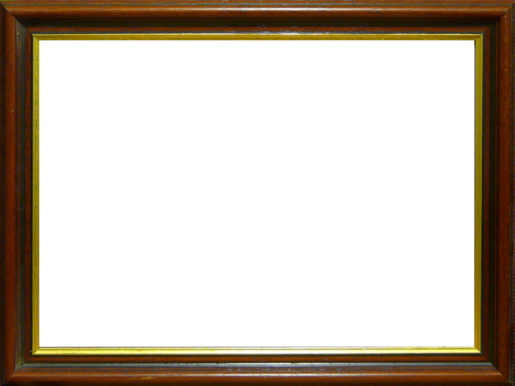 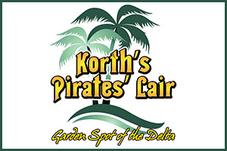 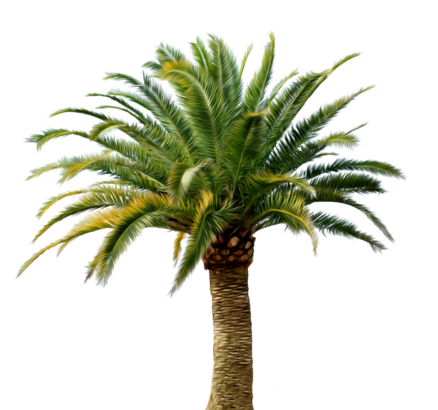 The land on which Korth’s Pirates’ Lair sits was purchased in 1931 by Albine and Josephine Korth, with the hope of using the 47 acre parcel as an asparagus farm. In the Spring of 1932, Albine moved two bales of hay along with his two horses to his new farm. The hay was promptly stolen!